Circle Summer Concert Series Auditions will be held as scheduled.

We are doing everything we can to make this small, intimate audition experience safe and comfortable. Plans we have in place include: A deep clean of the space; Sanitizing armrests, door handles, pens, tables, and other commonly touched items several time throughout the audition days; Providing sanitizers throughout our waiting area for guests to use; Placing chairs in our waiting area with ample space around them for the comfort of all.

Registration for Concert Auditions has closed. Walk ups are welcome March 13 from 7 – 8:30pm and March 14 12 – 1:30pm! Please complete the 2020 Concert Form and one Conflict Sheet per show that you are auditioning for.

* Please refer to tabs below for information on casting breakdowns and other resources. 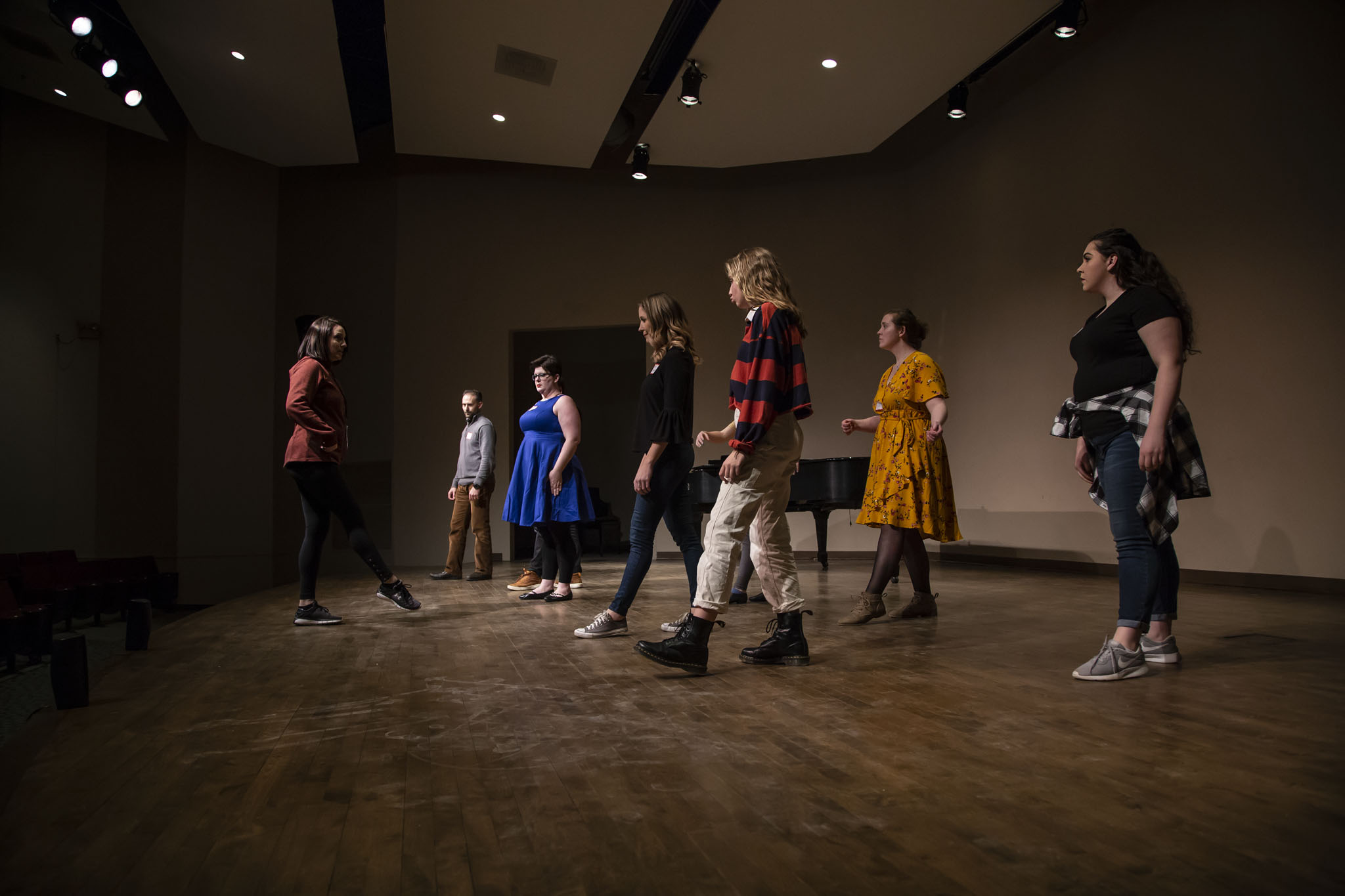 Thank you for your interest in Circle’s 2020 Season Auditions!

We will walk you through the sign up process as best we can. Be prepared to spend some time completing this form. Be ready to include information about yourself, the shows you are auditioning for, and have your calendar handy so you can choose your audition time.

MAIN STAGE AUDITIONS for ages 10-85*^ for musicals and plays will take place on Friday, March 6th and on Saturday, March 7th at the Art and Music Center at Aquinas College.

MAGIC CIRCLE AUDITIONS for ages 6-65* will take place on Friday, March 6th and on Saturday, March 7th at the Art and Music Center at Aquinas College.

SUMMER CONCERT SERIES AUDITIONS for ages 12-up* will take place on Friday, March 13th and on Saturday, March 14th at the Theatre Annex at Aquinas College.

SEASON KICKOFF CONCERT for ages 16-up* will take place on Friday, March 13th and on Saturday, March 14th at the Theatre Annex at Aquinas College.

^For Main Stage Productions, there is 1 part for a boy age 10-14. All other Main Stage roles this season are for ages 15 and up.

No matter your age, gender, shape, size or background, there’s a place for you at Circle. Whether you are auditioning for Circle Main Stage shows, the Magic Circle show, the Season Kickoff Concert or the Summer Concert Series (or all of them), we look forward to seeing you at auditions.

No adjustments may be made to the schedule after registration has closed.

If you have any trouble with any of the audition forms, please contact us at auditions@circletheatre.org.

If you are auditioning for a musical you will be required to bring the following:

If you are auditioning for a concert you will be required to bring the following:

Where am I headed for auditions?

*Allow yourself plenty of time to arrive; plan on showing up at least 15-20 minutes before your scheduled audition time.

Can I audition if I cannot be in Grand Rapids during audition weekend?

Click here for information on how to submit a video audition. While it is to your utmost advantage to be present and audition in person, it is possible to be considered via video submission.

FAQs About the Auditioning For/Participating In a Musical

What do I wear?

FAQs About the Auditioning For/Participating In a Concert

What do I wear?

Be comfortable and presentable; this is a great opportunity to show the concert Directors who you are as a artist.

Do we rehearse as long as what the musicals do?

No. Concerts usually rehearse for 1-4 weeks before the opening night of a Concert, and rehearsal schedules vary. For later performances of the concerts, there is usually a “pick-up” rehearsal to freshen-up and re-learn anything that’s needed, and then a tech rehearsal with the full band, sound, and lights, on the two days before the performances.

Can I be in a play or a musical and also be rehearsing for a concert at the same time?

That’s a tricky one! We recommend that you look at our Conflict Calendar. If you have already been cast in a play or musical, you MUST have those rehearsal and performance dates noted on your conflict calendar when you audition for the concert(s).

Is it possible for me to participate in more than one concert this season?

Absolutely; the concert rehearsal schedules should not overlap in a way that limits participation in more than one concert.

Do I have to play an instrument?

Absolutely not! If you DO play an instrument we’d love to know, and you’re welcome to bring it and accompany yourself. However, it does not necessarily give you an advantage towards being cast over those who do not play an instrument.

No; all actors/singers at Circle Theatre – from performers in the plays, musicals, Magic Circle family show, Season Kickoff, to the Summer Concert Series – are all all volunteers.

How old do you need to be to audition for the concerts?

Traditionally, our concerts have been cast with people in their late teens and up; however, we’re opening up our concert auditions this year to teens and tweens to show us what they’ve got! Youth/Teens may be considered for the Imagine and 21st Century Broadway concerts.

If you want to familiarize yourself with the music from this season’s shows, you can listen to it all on our Spotify profile here.