For this week’s Circle Spotlight, we are highlighting our very first Stage Manager, Josie Gonzalez! 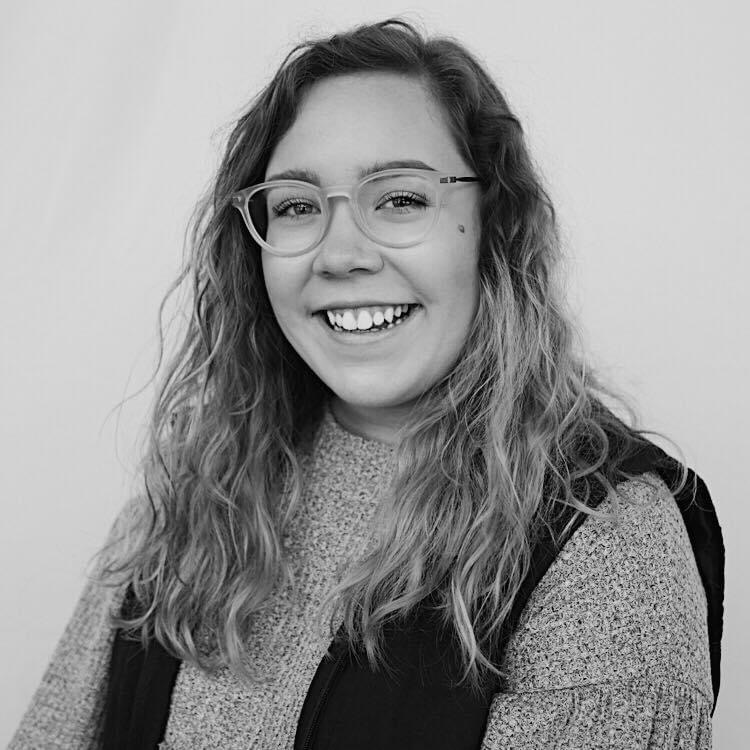 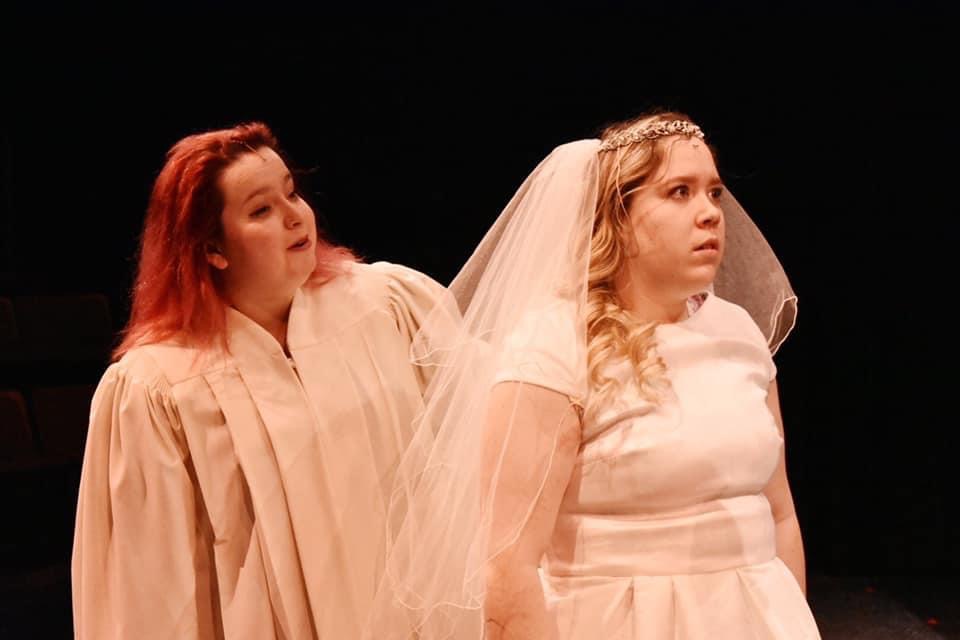 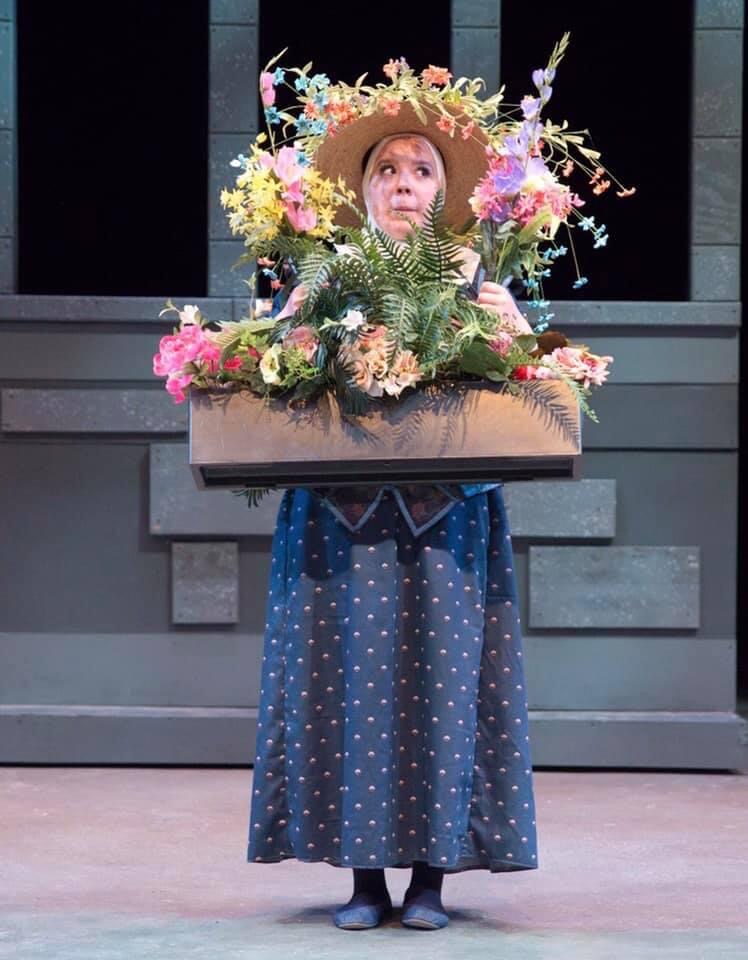 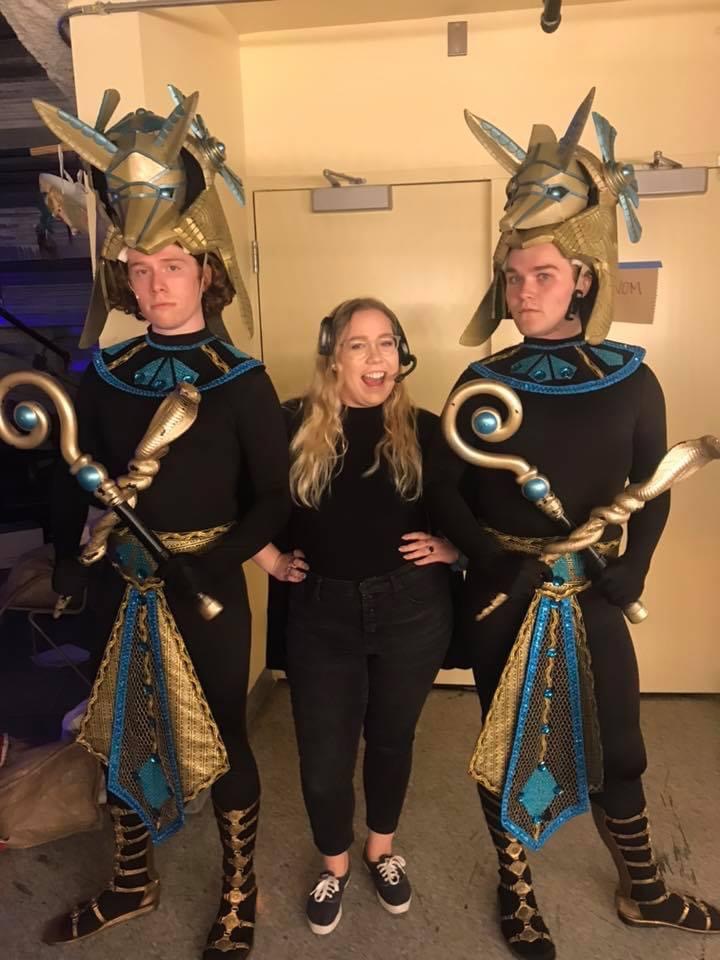 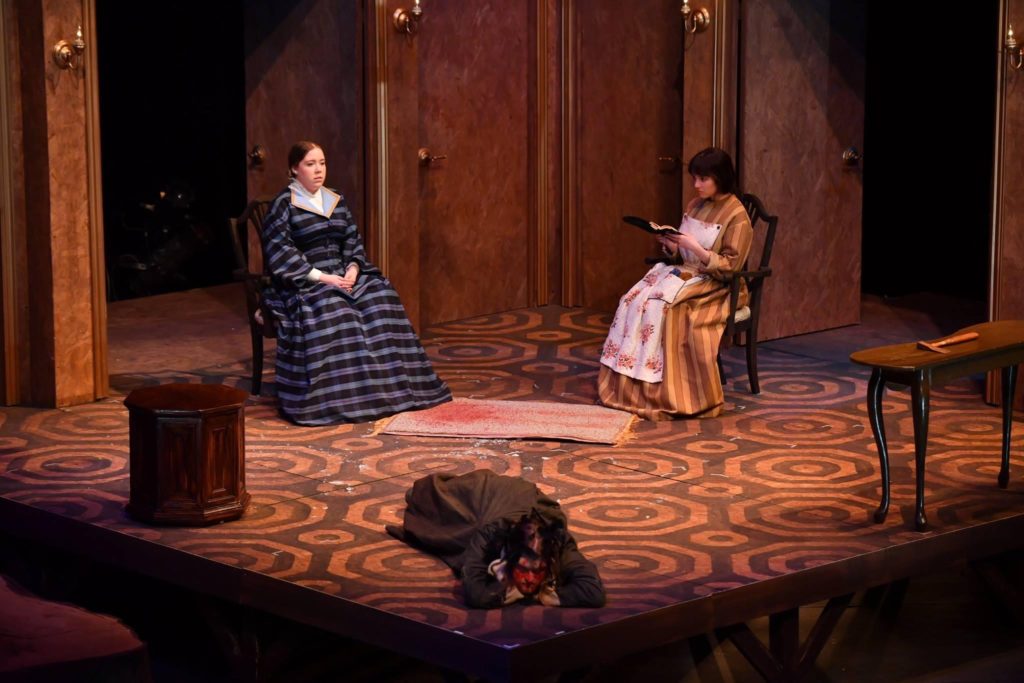 Josie (she/her/hers) is the stage manager for Circle Theatre’s current production of Cabaret and will take on the same role for our September production of American Graffiti in Concert.

Josie was first introduced to Circle Theatre back in high school. She went to West Catholic and all of their shows were done in our Performing Arts Center. After graduating from high school, she auditioned for the 2017 Magic Circle Show, The Last of the Dragon, and was cast as “Nurse”. As an Aquinas student, she continued to crew and perform in the same space that Circle calls home. It wasn’t until her second year at Aquinas that Josie emailed our Executive and Artistic Director, Lynne Brown Tepper, to discuss the potential of getting more involved in the production side of things. College is what helped Josie realized that she loved to direct and work backstage. Since Josie found her calling, she has been the Assistant Director and Assistant Stage Manager for Joseph and the Technicolor Dream Coat, was asked to be the stage manager for the 2020 season (but we all know what happened there), and is now our wonderful stage manager for Cabaret!

Circle Theatre is known for being more like a family than just your local community theatre. Josie mentioned that her favorites memories come from the fact that everyone is so kind and supportive through every show. “The staff here is unmatched!” – Josie Gonzalez

Since this is the first time we are highlighting a Stage Manager on our blog, I was curious as to what that role looks like. According to Josie, a stage manager is the glue that keeps a production together. They do all the scheduling, tell performers when they are needed for rehearsal, communicate with production staff and designers, and run all the performances by “calling” the show! Whew, what a job, and obviously a very crucial one at that! Josie’s favorite part of being a stage manager is creating relationships with the actors and getting to see all of the hard work pay off in the performance. It takes weeks and weeks to prepare for a show, and when an audience gets to see the work, it’s very rewarding. Circle is lucky to have you Josie! Cabaret would definitely not be the same without your efforts.

In case you didn’t know, this is Josie’s very first time stage managing a show! She wants everyone to know to get tickets at circletheatre.org.

“This show is visually stunning! The direction, the set, the choreography, the costumes, the props: all spectacular. Not to mention, the band sounds unbelievably good!”

We are entering the last week of shows for Circle Theatre’s production of Cabaret, and tickets won’t last long. Go to circletheatre.org and reserve your seats today!