Skip to content
This week for Circle Spotlight, Circle Theatre would like to highlight Lynne Brown Tepper. As some of you know, Lynne is Circle Theatre’s Executive and Artistic Director! 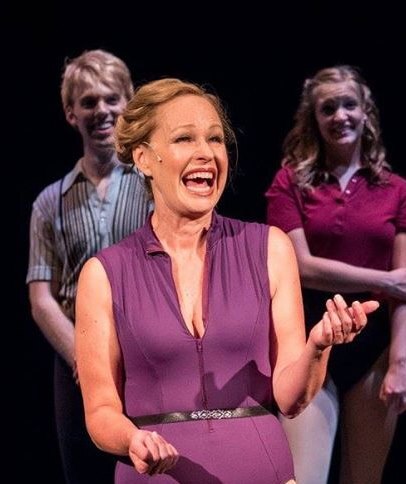 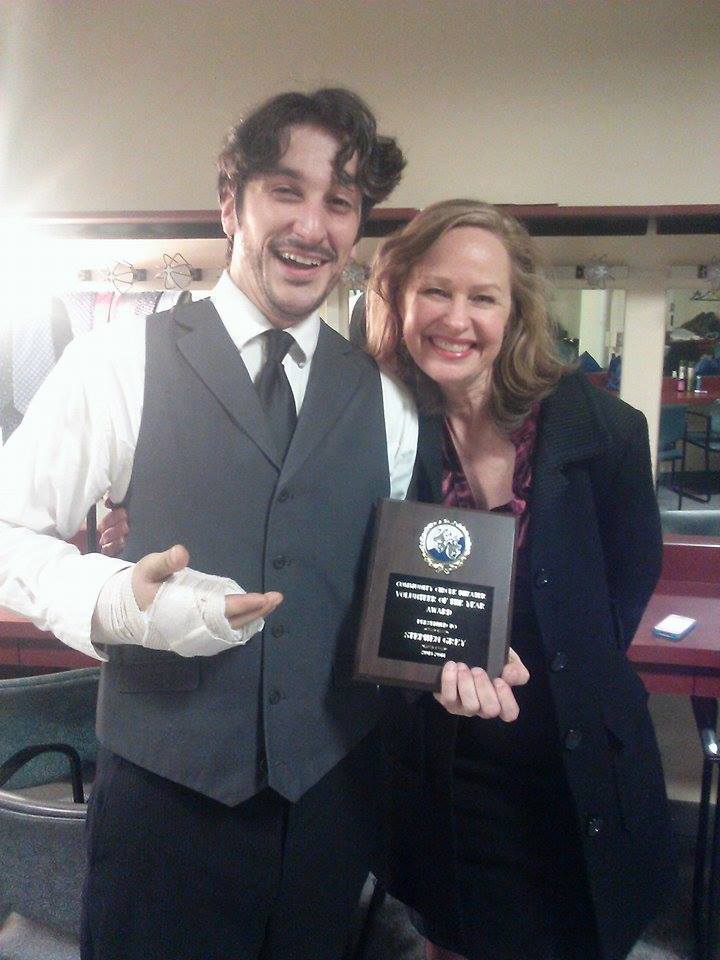 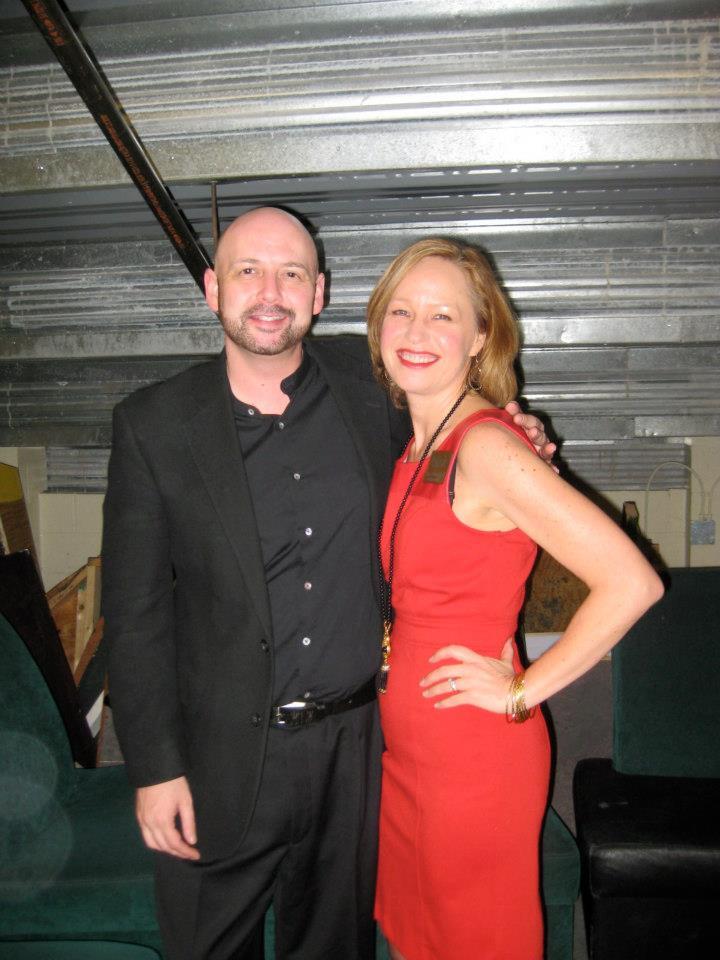 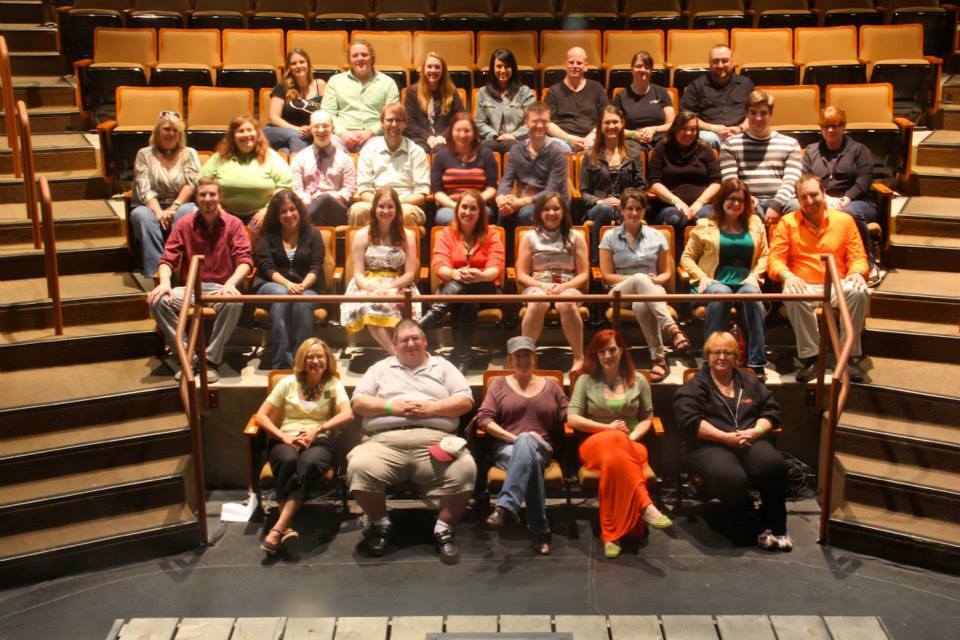 This week for Circle Spotlight, Circle Theatre would like to highlight Lynne Brown Tepper. As some of you know, Lynne is Circle Theatre’s Executive and Artistic Director!

She started with Circle Theatre in 1984 as the Assistant Director of Grease, and with many positions held over the years, she was nominated for Production Manager in 2000, and by the end of 2008 she was promoted to Executive Director. Lynne mentioned that “it has certainly been a rollercoaster ride (especially this past year). I have been lucky to work with an amazing group of volunteers, production staff members, and board members. There is no other staff that I would rather be working with”. Circle is lucky to have Lynne at its center.

Since Lynne has been familiar with Circle Theatre for many years, I was curious as to what her favorite production is. Her answer was Sweeney Todd in 1987. This production actually took place in our old space at John Ball Park! It was done in an environmental style and totally immersive. Lynne gave the cast of that production a shout-out, calling them “amazing”! Another memory she reminisced on was of Follies, the last show to take place in our old space. In our current space, located on Aquinas College’s campus, she brought up that shows like Beehive, Altar Boyz, Smokey Joe’s Café, Little Shop of Horrors, Boeing Boeing, Spamalot, and Fun Home, are some of her favorites.

With Lynne being Circle Theatre’s executive director since 2008, I expected her to have seen our theatre go through many changes over the years. I asked her what she sees as the most important value for Circle to uphold. Inclusivity. She has heard other people to refer to their experience at Circle Theatre as feeling like being part of a family, and that is a wonderful thing to hear about any community or theatre in general. “There is a place for everyone, and particularly at Circle”, Lynne said.

Being the executive director of Circle Theatre definitely has its perks, but I wanted to know what a typical day looks like for Lynne. She expressed that every day is different! She’ll start by going through and answering emails, making a daily list of things to accomplish throughout the day, and usually gets sidetracked with unexpected tasks! Safe to say that we are right there with you, Lynne!

We want to extend a special thank you to Lynne Brown Tepper for all of the amazing work she does and has done at Circle Theatre. Our Circle family is very appreciative of her every day, and we hope she has many amazing years to come in our community.

Lynne is an active presence at all of our Circle events. If you’d like to see her in her daily routine, grab a ticket to one of our shows at circletheatre.org!