Meaghan Gietzen has been a part of the Circle Theatre community for quite some time, and with more roles and accomplishments than we can list, let’s get right into her story. 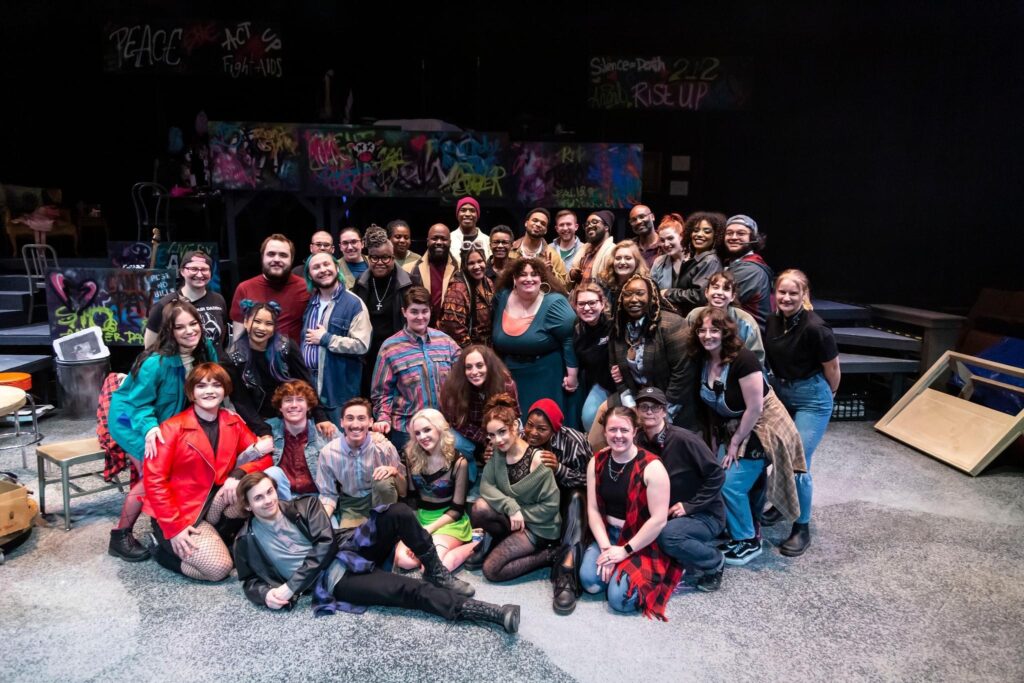 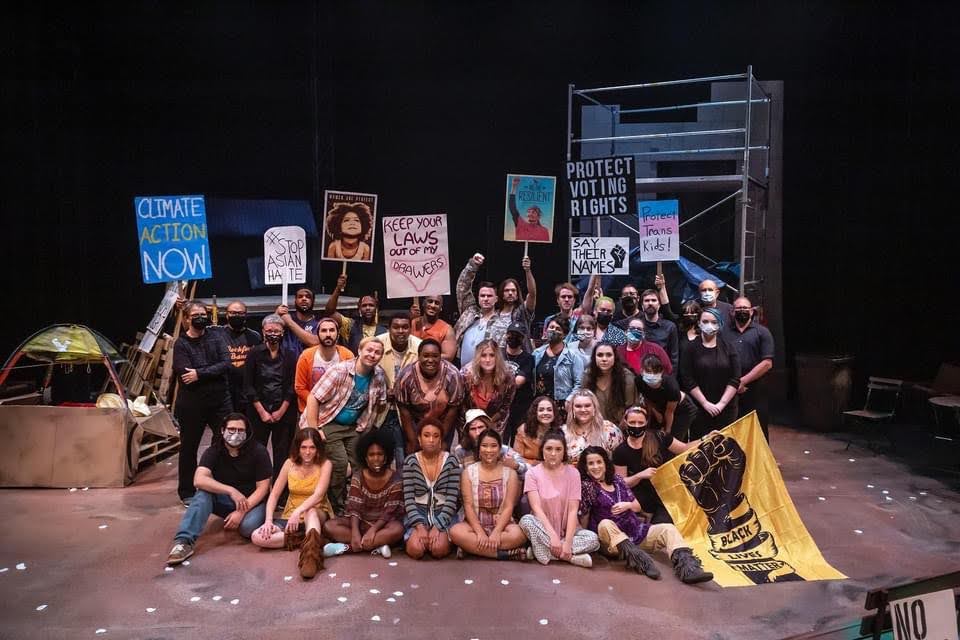 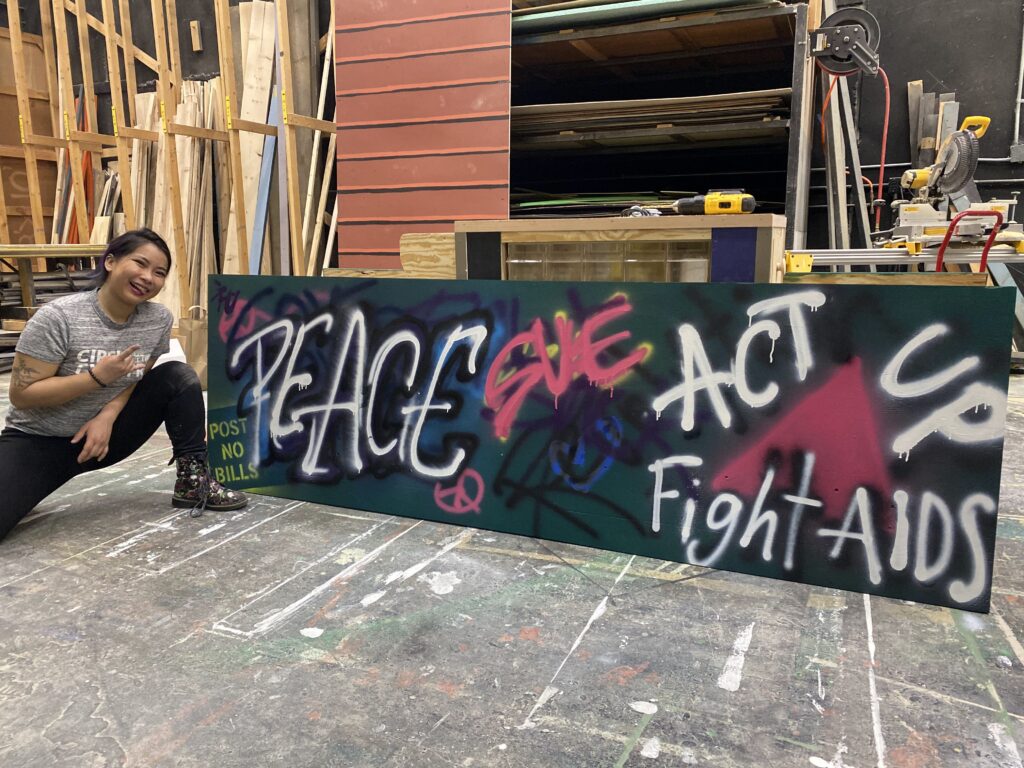 Meaghan started going to shows at Circle Theatre when she was just a baby, the first one being Thirteen Bells of Boglewood in 2000. Circle Theatre was still housed at John Ball Zoo then! Her Aunt Debbi was the one to start taking Meaghan to shows, and since then she’s returned year after year until she officially joined us in 2017 as a crew member for The Adams Family.

“I love the community. The people are truly some of the best you will ever meet, I’ve made lifelong friends and connections. I love all of us working together to create these beautiful works of art. It’s also amazing how many types of people I’ve met while working on these productions because, for a lot of us, performing is just one of the many things we do in our daily lives. As an artist, it’s important for me to gather resources and network wherever I can, and community theatre is just putting a bunch of creatives in the same space!” – Meaghan Gietzen

With acting, Meaghan also has experience in set design, but first, she was an actor. She attended theatre classes and camps, as well as acting, dancing, and singing workshops at Civic Theatre in her younger years, and recently moved into Set Design with Civic Theatre’s Performance Block and Circle Theatre’s Rent. While she was involved in her elementary school’s annual productions, her first full-length music was Annie in high school. From then, she participated in any and all shows she could. Some of her favorite roles from that time are Jojo in Seussical: The Musical and Little Red in Into the Woods. Her first production outside of school was at Actors’ Theatre’s 2016 production of American Idiot. This only further pushed Meaghan into her love of theatre and continued to work on and off stage.

“I truly loved having an event to go to after school or work where I could see all my friends and work together to create these works of art.” – Meaghan Gietzen

Her career as a set designer recently began with Civic Theatre’s youth program’s Performance Blocks. A fun challenge for her, she was tasked at putting together four different shows that would be changed at intermission, yet all used the same base set design. Meaghan has had a lifelong experience with building and woodworking since elementary school. She went to a Montessori school that provided her with hands-on experience such as building bird feeds, plant stands, benches, and gardens, which also helped her learn to use power tools safely and effectively!

Next, Circle Theatre reached out to Meaghan asking her to spray paint the set for Rent. It was her first time working with spray paint as a medium, but as you might already know, Meaghan doesn’t back down from a challenge. She set out on doing research on the production’s time period and cultural events, making sure that her details and planning was accurate. Check out some of the show’s easter eggs on her Instagram here. While working on visual arts, digital illustration and, and set / costume design might be a part of Meaghan’s comfort zone, she loves pushing her boundaries as an actor to become more familiar with being highlighted on stage, rather than behind the scenes!

Outside of Circle Theatre, Meaghan works as a freelance artist and is currently taking commissions! She works in a variety of mediums and styles, more recently focusing on pet and family portraits. A fun fact about Meaghan is that her true passion lies within Medical Illustration. She received a BFA from Kendall College of Art and Design in the profession and loves working on incredibly detailed pieces that help bridge the gap between medical professionals and their patients.

To see more of Meaghan’s work, you can check out her Instagram here.